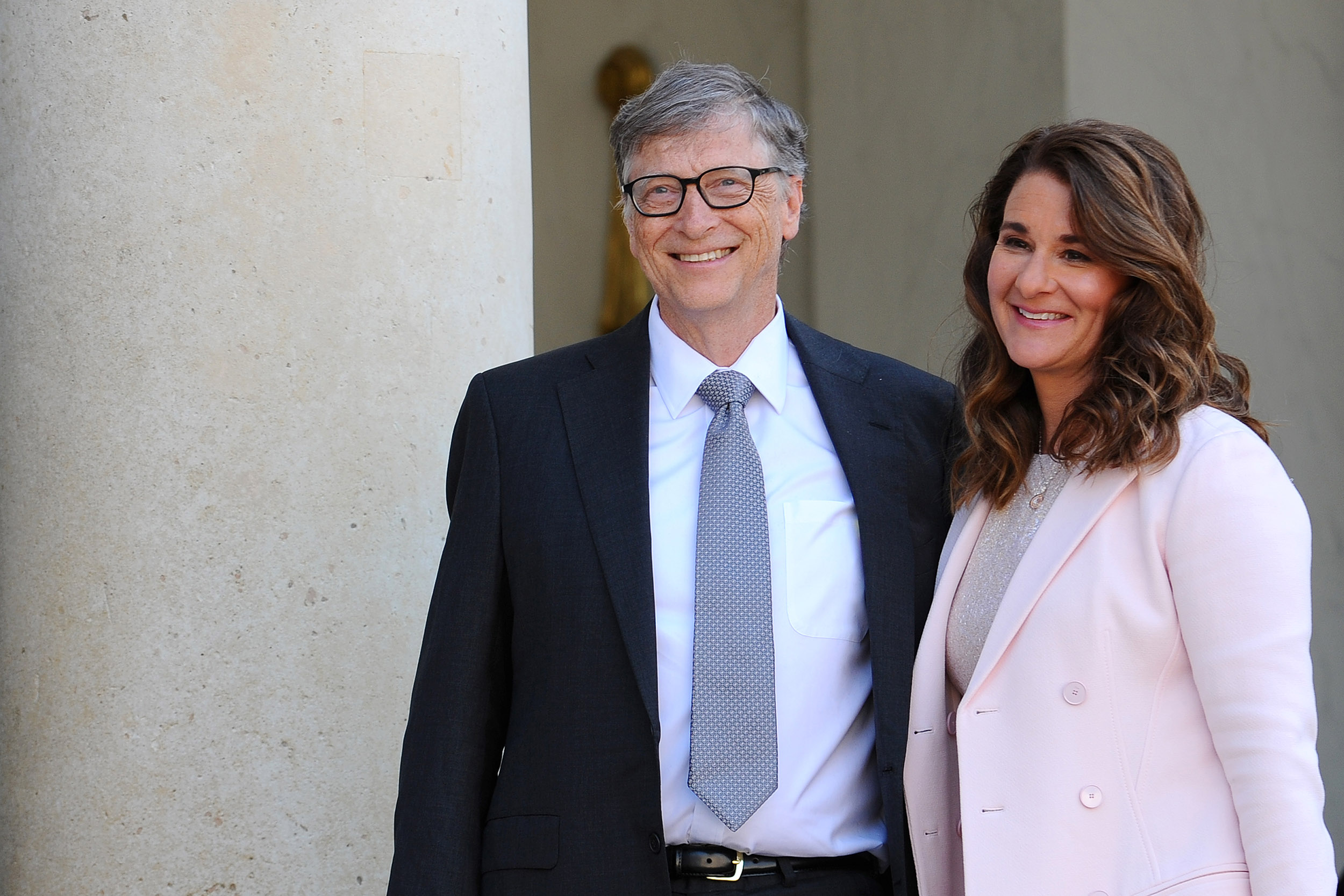 If French Gates resigns, Gates would essentially buy her out of the foundation, one of the world’s largest private charitable organizations, and she would receive resources from him to do her own philanthropic work. The resources received would be separate from the foundation’s endowment, according to the announcement.

To reflect their commitment to continue the Gates Foundation together, Gates and French Gates announced an additional $15 billion to the foundation’s endowment. Gates Foundation CEO Mark Suzman also announced that the foundation would expand its board of trustees. Currently, only Gates and French Gates are on the board of trustees, after Berkshire Hathaway CEO Warren Buffett’s resignation as a trustee in June.

“Our vision for the foundation has grown over time, but it has always been focused on addressing inequity and expanding opportunity for the world’s poorest people,” Bill Gates said in a statement. “These new resources and the evolution of the foundation’s governance will sustain this ambitious mission and vital work for years to come.”

Gate and French Gates announced in May that they were divorcing after 27 years of marriage.

“I am deeply proud of all that the foundation and its partners have accomplished over the past two decades to bring us closer to a world where everyone, everywhere has the chance to live a healthy and productive life,” said French Gates in a statement. “These governance changes bring more diverse perspectives and experience to the foundation’s leadership. I believe deeply in the foundation’s mission and remain fully committed as co-chair to its work.”