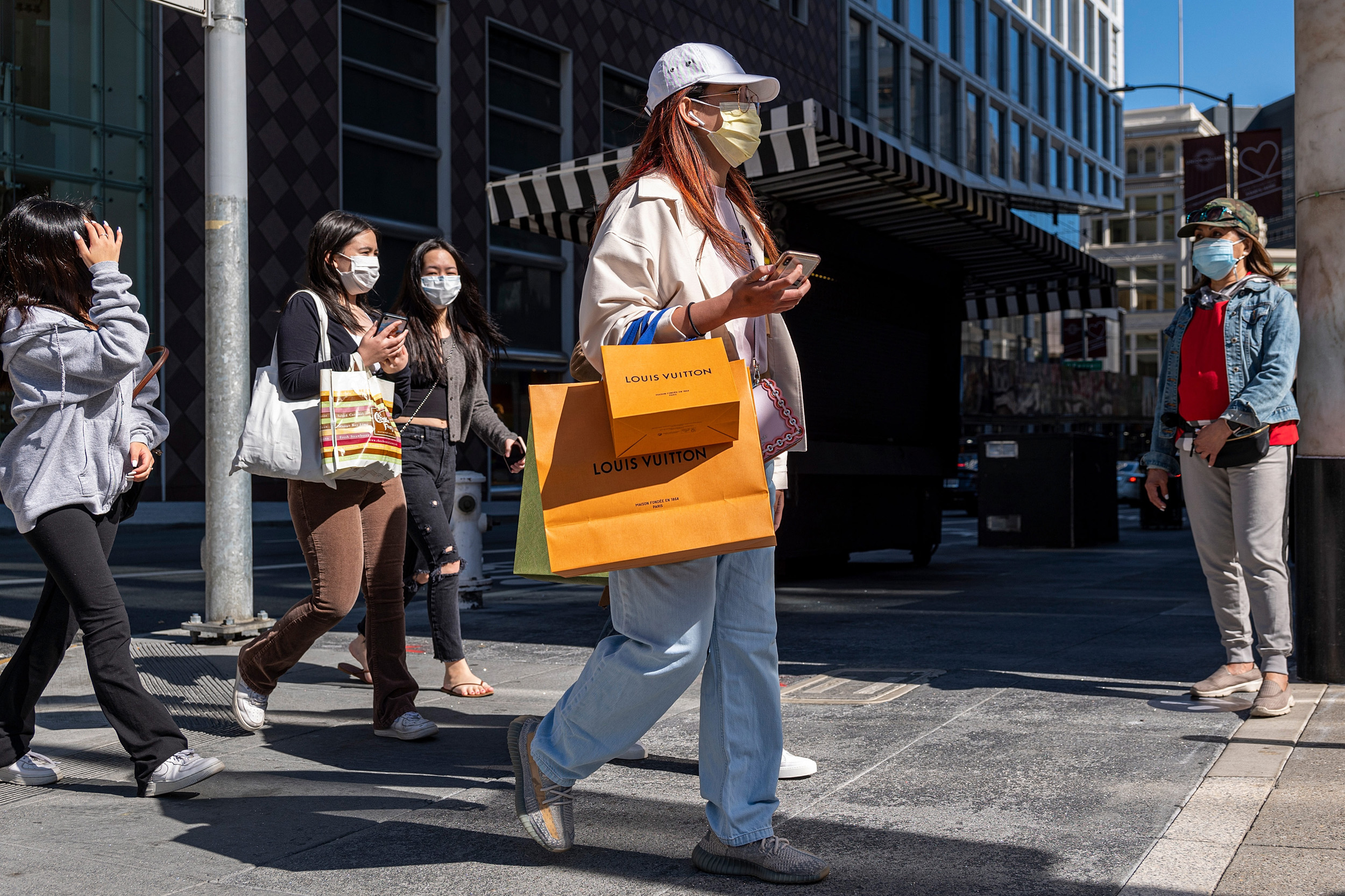 A key inflation indicator that the Federal Reserve uses to set policy rose 3.4 percent in May, the fastest increase since the early 1990s, the Commerce Department reported Friday.

Though the gain was the biggest since April 1992, it matched estimates — and markets reacted little to the news. Stock market futures indicated a rise of about 150 points for the Dow Jones Industrial Average at the open, while government bond yields were mostly flat.

The core personal consumption expenditures price index increase reflects the rapid pace of economic expansion and resulting price pressures, and amplified how far the nation has come since the Covid pandemic-induced shutdown of 2020.

Though the reading could add to inflation concerns, Fed officials continue to insist that they see the current situation as temporary and likely to abate as conditions return to normal.

The core index rose 0.5 percent for the month, which actually was below the 0.6 percent estimate.

Most of the inflation increase came from energy, with prices rising 27.4 percent against just a 0.4 percent gain in food costs.

The headline increase was the biggest since August 2008, just before the worst of the financial crisis hit and sent inflation on a path lower that would last throughout the longest economic recovery in U.S. history.

Inflation has spiked recently amid a confluence of factors. They include supply chain disruptions in which manufacturers of key products have been unable to keep up with escalating demand that has come with the economic reopening.

Soaring real estate prices also have played a factor as lumber costs have soared, though that trend has reversed lately.

Finally, the current numbers are influenced by what economists call “base effects,” or skewed comparisons with a year ago when government restrictions put much of the economy in limbo. Those base effects are likely to dissipate when the June numbers come out next month.

A separate part of Thursday’s report showed that consumer spending was flat for the month, versus the estimate for a 0.4 percent increase, while personal income declined 2 percent, less than the expected 2.7 percent decline. Those numbers also had been distorted, primarily by government stimulus checks that had sharply boosted both income and spending.

The personal saving rate was 12.4 percent, a decline from April’s 14.5 percent.