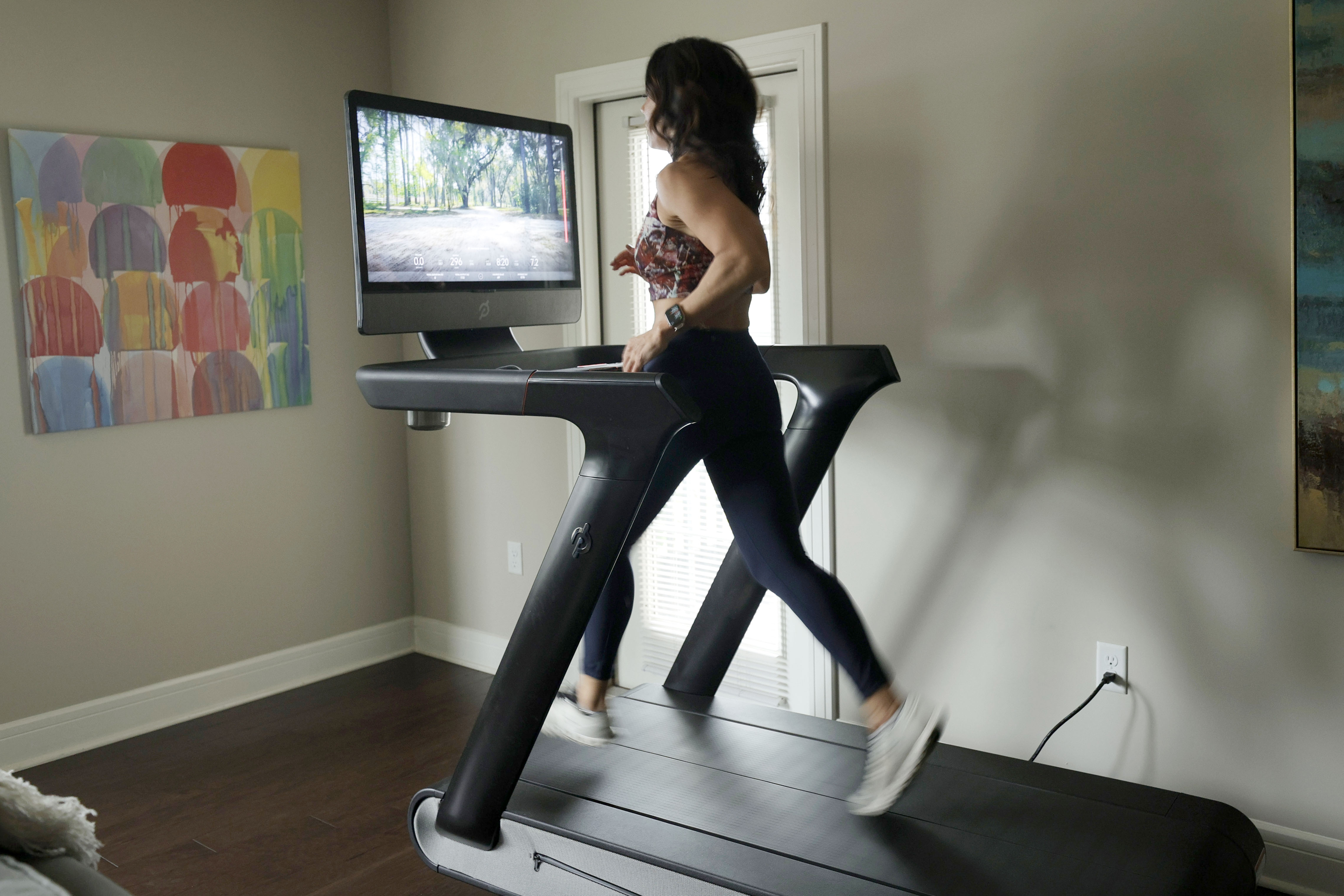 Peloton is facing backlash after disabling a free run setting on its high-end treadmill, which would have forced users to pay an extra monthly membership fee, according to reports across social media.

In response to the customer outcry, Peloton said it would waive three months of membership fees for all Tread+ owners, as it works on another update that brings back the “Just Run” feature.

People who had shelled out more than $4,000 for Peloton’s Tread+ treadmill machine were previously able to select a “Just Run” setting and exercise without accessing Peloton’s digital workout content. But following a recent safety update, the “Just Run” feature has disappeared, multiple users said on Twitter after receiving an email notice from the company.

That meant Peloton users would have needed to pay a $39 monthly membership fee to use their treadmills.

Wow. The Peloton Tread will no longer allow you to use your $3000 treadmill without a $39.99 a month subscription.

The pretext is their design issues that led to a child’s death.

Hope reporters will cover this. pic.twitter.com/XHKS6DaOeD

The change in settings on Peloton’s treadmill machines comes after both versions were recalled in May over safety concerns. Peloton recently said it would be rolling out an automatic software update on the Tread and Tread+ machines that were already on the market, which would add a safety-lock feature.

“We understand that this is an inconvenience for some and are working on updates to Tread Lock that will allow us to make Tread Lock and Just Run available without a Peloton Membership,” the Peloton spokesperson said in an emailed statement.

As more consumers leave the house and return to an office or the gym, Peloton is shifting its approach to reach new customers. The New York-based company announced Tuesday the debut of a corporate wellness offering that offers subsidized memberships and discounts on equipment to partners’ employees. Peloton is also reportedly working on an armband that tracks users’ heart rates, which would launch it into the wearables market.