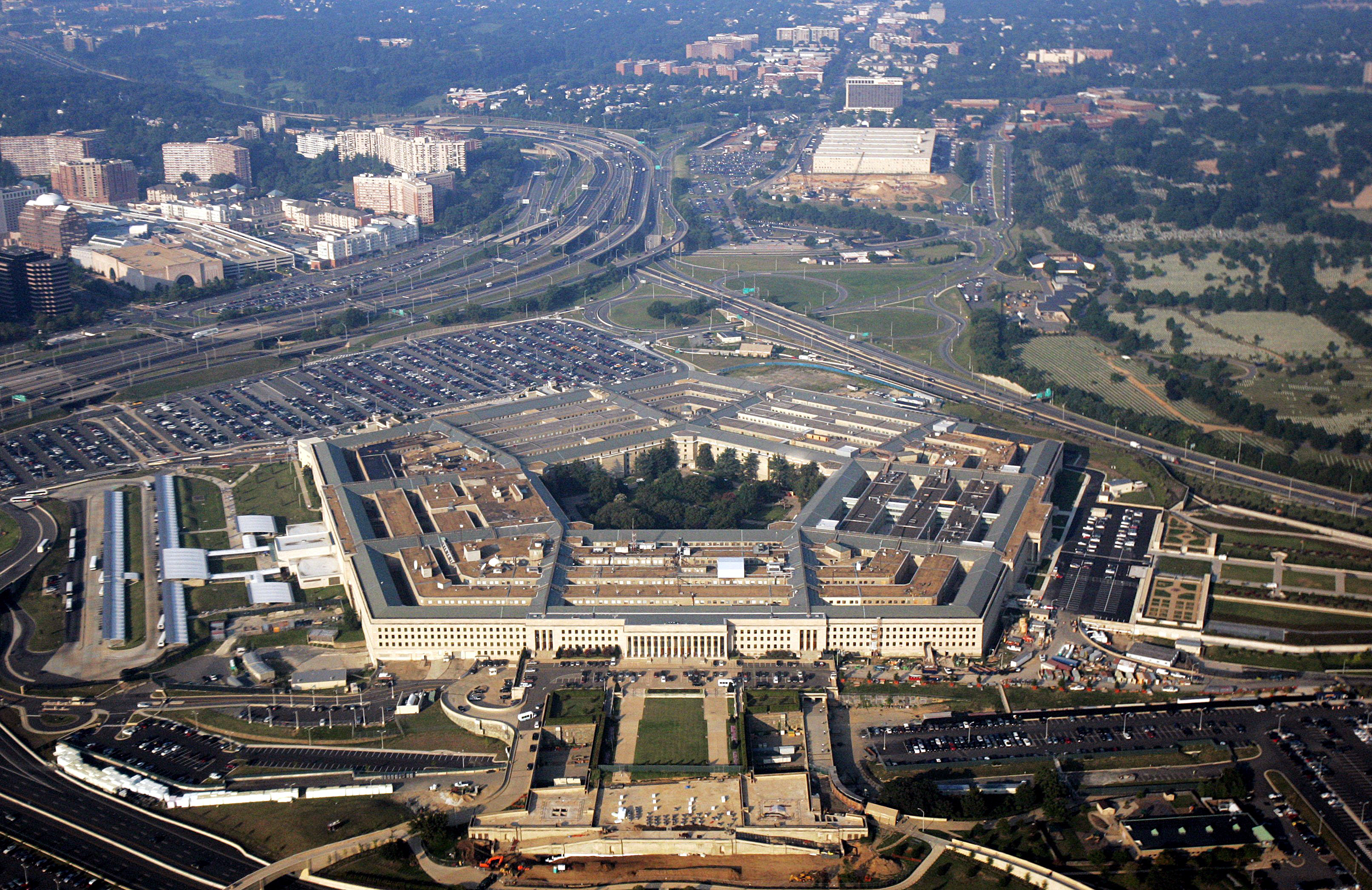 The Department of Defense announced Tuesday it’s calling off the $10 billion cloud contract that was the subject of a legal battle involving Amazon and Microsoft.

The JEDI, or Joint Enterprise Defense Infrastructure, deal has become one of the most tangled contracts for the Department of Defense. In a press release Tuesday, the Pentagon said that “due to evolving requirements, increased cloud conversancy, and industry advances, the JEDI Cloud contract no longer meets its needs.”

But the fight over a cloud computing project does not appear to be completely over yet. The Pentagon said in the press release that it still needs enterprise-scale cloud capability and announced a new multi-vendor contract known as the Joint Warfighter Cloud Capability. The agency said it plans to solicit proposals from both Amazon and Microsoft for the contract, adding that they are the only cloud service providers that can meet its needs. But, it added, it will continue to do market research to see if others could also meet its specifications.

Amazon and Microsoft did not immediately respond to CNBC’s requests for comment. Shares of Microsoft dipped slightly on the news and Amazon shares barely moved.

The lucrative JEDI contract was intended to modernize the Pentagon’s IT operations for services rendered over as many as 10 years. Microsoft was awarded the cloud computing contract in 2019, beating out market leader Amazon Web Services.

The company argued that President Donald Trump’s bias against Amazon and its CEO, Jeff Bezos, influenced the Pentagon to give the contract to Microsoft.

Last year, the Pentagon’s inspector general released a report saying that the award did not appear to be influenced by the White House.

However, the inspector general noted in the 313-page report published in April 2020, that it had limited cooperation from White House officials throughout its review and, as a result, it could not complete its assessment of allegations of ethical misconduct.

The DoD said its cloud vendor for the new contract will have to meet several criteria, like working on all three classification levels (i.e. unclassified, secret or top secret), be available around the world and have top tier cybersecurity controls.