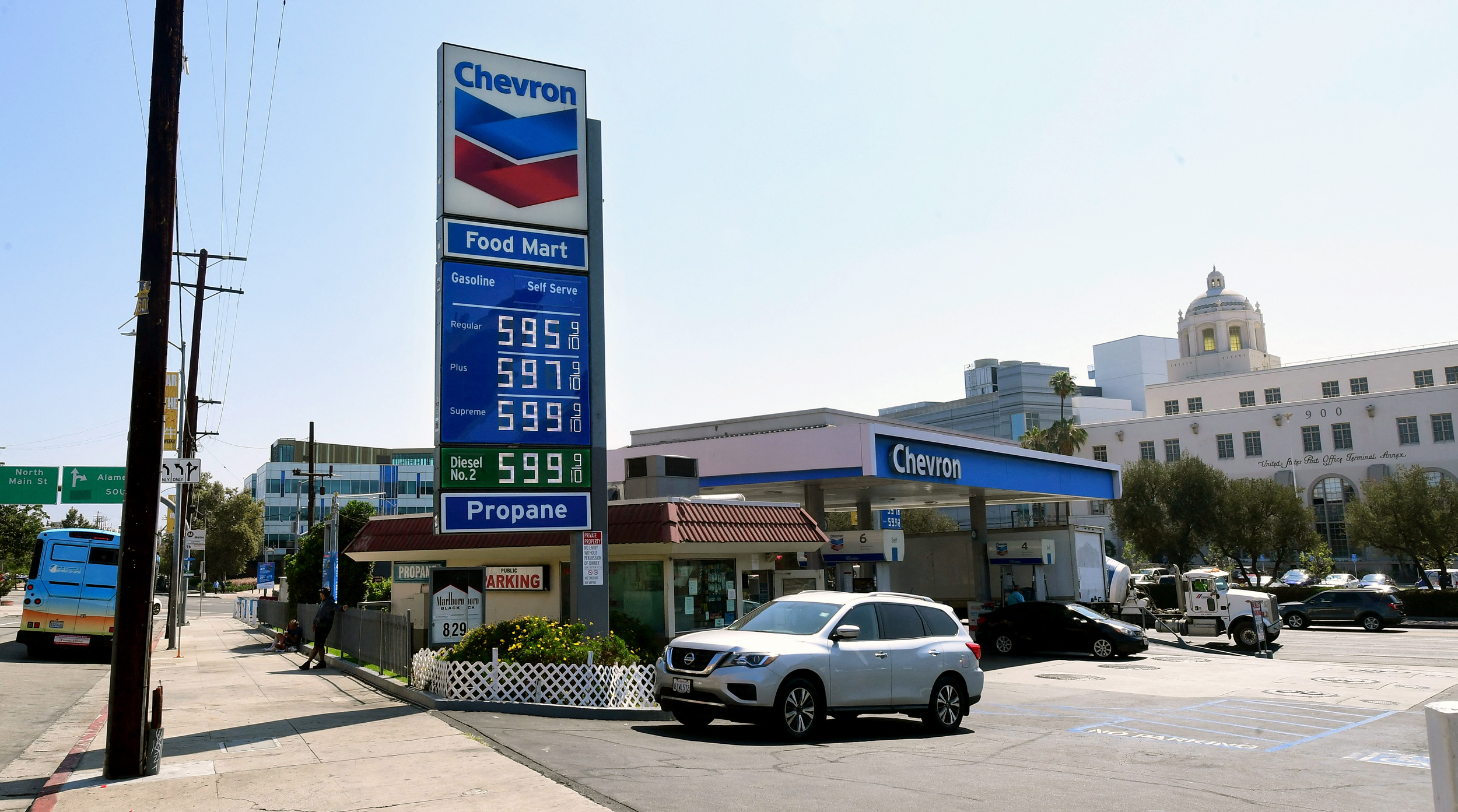 Just days before travel ramps up for the July 4 holiday, drivers are finding bagged pumps and outages at some gas stations, as the fuel delivery industry contends with an ongoing tanker driver shortage.

The temporary delivery issues have been reported in parts of Colorado, the Florida Keys, central Iowa, south central Ohio, Washington and Oregon. Pumps have been bagged, indicating an outage, for between 12 to 48 hours, industry watchers said.

That’s creating some supply concerns, as AAA estimates 43.6 million people will take to the roads this holiday weekend, up from 41.4 million in 2019, and bouncing back sharply from just 32.5 million in 2020.

“It’s very limited, and random in nature,” Patrick De Haan, head of petroleum analysis at GasBuddy gas pricing app, said in an email. “Stations and truckers are running behind schedule on delivery to a very few amount of stations. Most motorists won’t even notice this.”

This is not a repeat of what happened in May after the Colonial Pipeline was taken offline by ransomware. In that case, fuel supply was short circuited, leading to lines and outages in affected regions, largely the Southeast. This time, it’s not a gas shortage. It’s a tanker driver shortage.

Drivers pulling up to a gas station that’s dry can just drive across the street or around the corner to the next station, said Jeanette McGee, spokesperson for the AAA travel service.

“Most likely it’s a single chain and a couple of pumps in one market,” McGee said.

The petroleum industry, like so many other sectors of the economy, has struggled with losing workers and production during the pandemic and is now racing to catch up with surging demand.

Before the pandemic, the industry was already contending with an aging and declining driver population. As delivery demand plummeted during lockdowns when traveling went down, many tank truck drivers retired or found new work.

“There’s plenty of refining capability, plenty of bulk gasoline in pipelines and terminals, but there truly is a driver shortage to take the fuel the last one to fifty miles,” said Tom Kloza, global head of energy analysis for the Oil Price Information Service.

Driving jobs in general are up nearly 50 percent compared to Feb 1, 2020, according to data from job site Indeed. Employers also offering more hiring incentives, with 16 percent offering sign-on bonuses or other perks,up from 11.4 percent in January.

Online jobs boards for oil truck driver jobs boast bonuses of between $10,000 and $15,000 for qualified candidates.

Almost 25 percent of all tank trucks nationwide are sitting parked due to a lack of qualified drivers, according to National Tank Truck Drivers, an industry trade group, up from 10 percent in 2019.

For consumers heading out for the holiday weekend, AAA says tried and true advice is now truer than ever. Drive at off-peak times, combine errands to cut down on gas use, and fill up when you have a quarter tank of gas. “No one wants to be stranded,” McGee said.

But consumers needn’t over-react either. During the Colonial outage, customers who were as much as 1,000 miles away from the outages were putting more gas than usual in their cars and even filling extra fuel containers, stressing supplies further.

Experts say that problems cropping up now could become more pronounced as the summer goes on.

“The worry comes with the higher demand in July,” Kloza said. Vacation summer hotspots could drain and strain delivery, especially in Northern California, which is seeing one of the greatest shortages in drivers. Gas stations there used to be able to get same-day delivery a few months ago — now, it could take as long as three to four days for resupply.