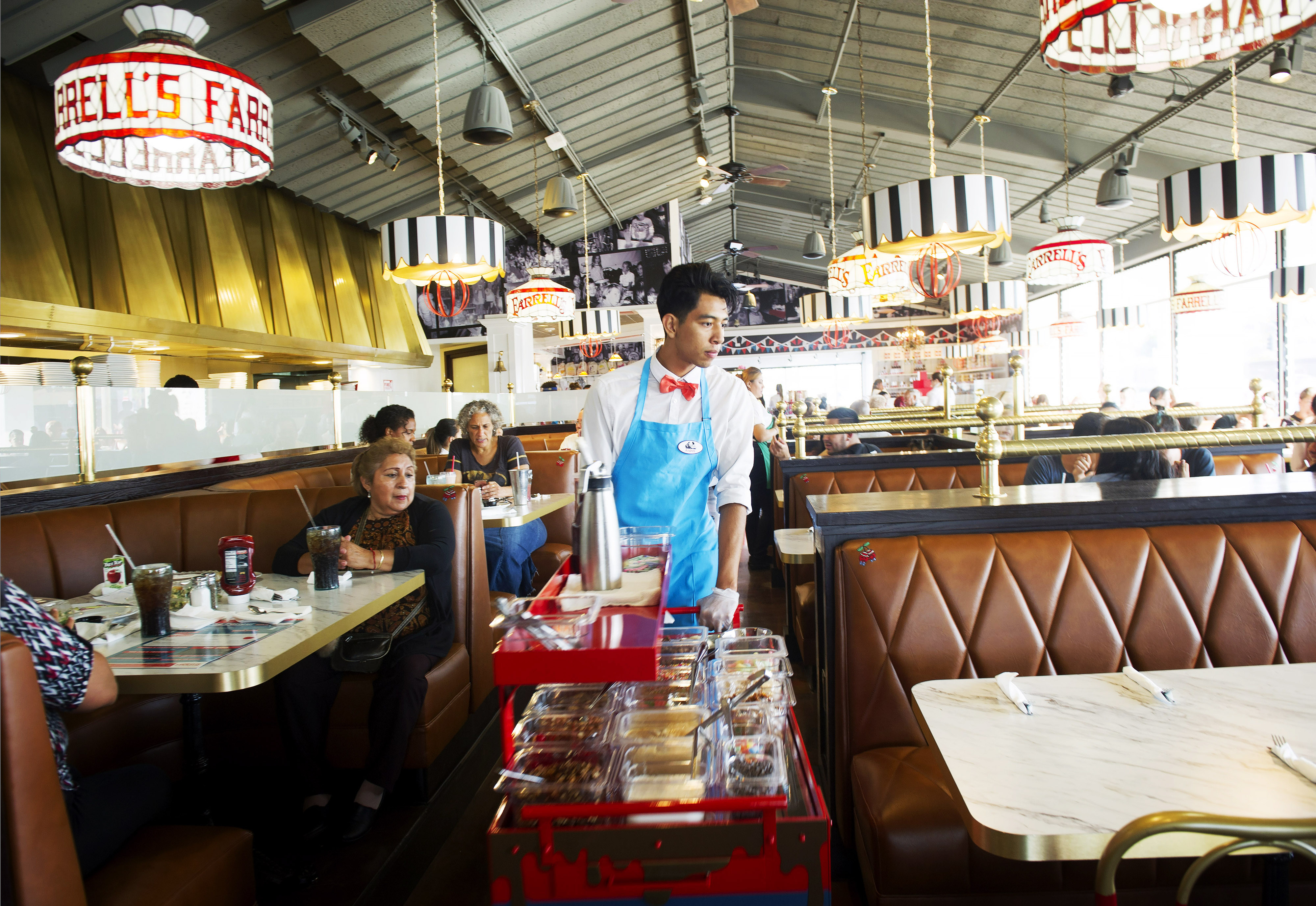 As restrictions ease and customers return, workers with child care responsibilities or concern about Covid-19 have been hanging back — making room for an army of teen workers to fill labor shortage gaps this summer.

More than 32 percent of teens have a summer job this year, the highest since 2008, according to the Bureau of Labor Statistics.

Employment is ticking up slowly, with 850,000 jobs added in June, beating expectations of 700,000. But hiring remains touch and go, and the unemployment rate notched up 0.1 percent to 5.9 percent.

American consumers, flush with stimulus savings and keen to shake off their lockdown cabin fever, are returning in force — but the U.S. is currently facing a record shortage of workers, with 9.3 million open jobs, leaving restaurants, stores and bars short staffed just as traffic ramps up. While businesses typically prefer to hire workers with more experience — and who aren’t as likely to quit when school is back in session — they have little choice but to embrace the teen spirit.

Some employers say the only applicants who are showing up for interviews are teenagers. So they have no other choice than to hand them a uniform, stick them behind a cash register or counter, and train them on the spot.

Tina Phillips, owner of the The Famous 4th Street Cookie Company in Philadelphia says that when teenagers show up, they get hired.

“We have had a request on Indeed, we’re on Craigslist trying to get people to sign up. We’re always looking to hire people. So we’re about up to eight people. We’re still looking for four more,” Phillips said.

Employers are eager to hire any ready, willing and able worker — and are setting the minimum bar fairly low.

“Does somebody want to show up on time? Do they seem excited about the task that we present to them?” said Butch Dougherty, director of operations at Iovine Brothers Produce in Philadelphia. “Every week that goes by we get a little bit busier.”

For the first time in history, the unemployment rate for teens aged 16-19 fell below that of workers aged 20 to 24, according to figures from the Department of Labor.

“Part of what’s causing more teenagers to be hired now is really their availability and their willingness to take many jobs that perhaps other adults are not rushing into right now,” said Alicia Sasser Modestino, an economics professor at Northeastern University in Boston.

After a year and a half of restrictions, teens say they’re looking to earn gas and spending money so they can escape their house and neighborhood. They’re saving up for college, gaining work experience, and for some, adding the first professional line to their résumé.

Ben Gordon, a 19-year-old from California, always wanted to be a golf caddy. Within minutes of applying, he had a job offer for a club in Michigan, he told NBC News. While he ultimately decided to take a job at a country club in New York’s Hamptons beach region, he said he sees “help wanted” signs everywhere.

Teens say the extra cash gives them spending freedom and a head start on developing a résumé.

“The best part about having a job is being able to make money on your own, not rely on anyone else but yourself and working hard towards something you want,” said Grace Kirwin, a 19-year-old college sophomore, who took a job this summer working at the Pennsylvania General Store. “It gives you a chance to get out into the real world.”

Minority teens aren’t being employed as much as white teens, continuing a historical trend. During the first quarter, Black teen unemployment was almost twice that for white youth.

“Particularly for low-income youth who are living in inner cities, there are fewer job opportunities around and it’s a lot harder to make those connections,” Modestino said.

But the gap is shrinking. In May, Black teen unemployment fell to just to 12.1 percent, compared to 8.8 percent for white teens.

Teens with summer jobs say it’s helping them prepare for life after college and also giving them a strong sense of personal satisfaction.

“A job is helping me to understand [having] more responsibilities in college. Not only that, but support my family and help them,” said Ernie Junko Hernandez, a 9th grader in Pennsylvania who took a summer job.

“It’s like an accomplishment each week, because it’s your hard work that you made. And finally, it’s like a taste of the real world… It’s like it’s yours. And it’s not like your parents helping you,” he said.

Employers say they know many of their new, hard-working employees will have to quit or will only be able to work weekends once school starts again. But there is no other choice.

“We’re going to be back in the same boat we were in February and March,” Phillips said of the end of the summer rush. “I don’t know what we’ll do to figure it out when we get there.”