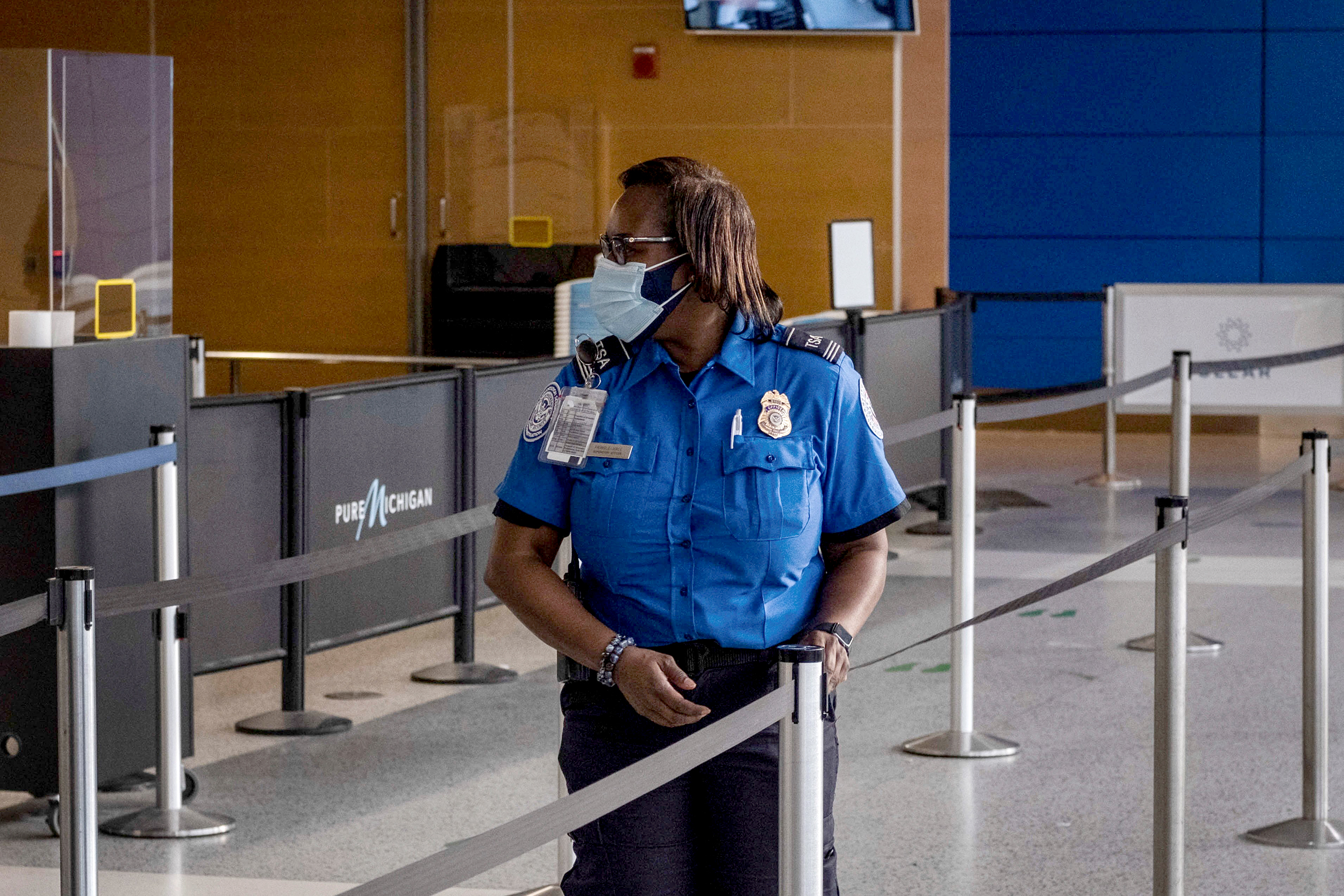 The Transportation Security Administration will begin teaching self-defense to flight crews next week in a program that had been suspended due to the coronavirus pandemic, officials said.

The “Crew Member Self-Defense” program will resume at all field offices starting on Thursday, the agency said, offering four hours training “for potential physical altercations both on and off the aircraft.”

The program’s revival comes as travel inches closer to pre-pandemic levels, bringing with it pent-up anger from consumers, according to Sara Nelson, president of the Association of Flight Attendants union.

“They’re treating us like punching bags, whether that’s verbally or physically,” she said. “We have never seen this level of aggression or conflict on our planes and we really need some help.”

There have been nearly 3,100 reports, from airlines to the FAA, of unruly passengers this year. About 2,350 of those incidents were sparked by travelers refusing to wear masks, in a mandate that’s still being enforced.

Last month, a Southwest Airlines flight attendant lost two teeth after she was punched by a passenger, officials said.

And two weeks ago, a Los Angeles-to-Atlanta Delta Air Lines flight was diverted to Oklahoma City due to an unruly passenger, officials said. That passenger turned out to be an off-duty flight attendant, Delta said.

“We have the safest aviation system in the world we want to make sure it stays that way,” FAA Administrator Steve Dickson said.